WASHINGTON, October 4, 2015 – The number of people living in extreme poverty around the world is likely to fall to under 10 percent of the global population in 2015, according to World Bank projections released today, giving fresh evidence that a quarter-century-long sustained reduction in poverty is moving the world closer to the historic […]

WASHINGTON, October 4, 2015 – The number of people living in extreme poverty around the world is likely to fall to under 10 percent of the global population in 2015, according to World Bank projections released today, giving fresh evidence that a quarter-century-long sustained reduction in poverty is moving the world closer to the historic goal of ending poverty by 2030.

Actual poverty data from low income countries come with a considerable lag but the organization, which released the information on the eve of its Annual Meetings in Lima, Peru, based its current projections on the latest available data.

Jim Yong Kim, World Bank Group President, said that the continued major reductions in poverty were due to strong growth rates in developing countries in recent years, investments in people’s education, health, and social safety nets that helped keep people from falling back into poverty. He cautioned, however, that with slowing global economic growth, and with many of the world’s remaining poor people living in fragile and conflict-affected states, and the considerable depth and breadth of remaining poverty, the goal to end extreme poverty remained a highly ambitious target.

“This is the best story in the world today — these projections show us that we are the first generation in human history that can end extreme poverty,’’ Kim said. “This new forecast of poverty falling into the single digits should give us new momentum and help us focus even more clearly on the most effective strategies to end extreme poverty. It will be extraordinarily hard, especially in a period of slower global growth, volatile financial markets, conflicts, high youth unemployment, and the growing impact of climate change. But it remains within our grasp, as long as our high aspirations are matched by country-led plans that help the still millions of people living in extreme poverty.”

In April 2013, nine months after Kim became president of the World Bank Group, its Board of Governors endorsed two goals: to end extreme poverty by 2030, and to boost shared prosperity by raising the incomes of the bottom 40 percent of populations.

Kim said that further reductions in poverty rates would come from evidence-based approaches, including:  broad-based growth that generates sufficient income-earning opportunities; investing in people’s development prospects through improving the coverage and quality of  education, health, sanitation, and protecting the poor and vulnerable against sudden risks of unemployment, hunger, illness, drought and other calamities. These measures, he said, would also greatly boost shared prosperity, improving the welfare of the least well-off in every country.

“With these strategies in place, the world stands a vastly better chance of ending extreme poverty by 2030 and raising the life prospects of low-income families,” said Kim.

For the last several decades, three regions, East Asia and Pacific, South Asia, and Sub-Saharan Africa, have accounted for some 95 percent of global poverty. Yet, the composition of poverty across these three regions has shifted dramatically. In 1990, East Asia accounted for half of the global poor, whereas some 15 percent lived in in Sub-Saharan Africa; by 2015 forecasts, this is almost exactly reversed: Sub-Saharan Africa accounts for half of the global poor, with some 12 percent living in East Asia. Poverty is declining in all regions but it is becoming deeper and more entrenched in countries that are either conflict ridden or overly dependent on commodity exports.

The growing concentration of global poverty in Sub-Saharan Africa is of great concern. While some African countries have seen significant successes in reducing poverty, the region as a whole lags the rest of the world in the pace of lessening poverty. Sub-Saharan poverty fell from an estimated 56 percent in 1990 to a projected 35 percent in 2015. Rapid population growth remains a key factor blunting progress in many countries—as this year’s Global Monitoring Report to be launched on October 8 shows.

“Development has been robust over the last two decades but the protracted global slowdown since the financial crisis of 2008, is beginning to cast its shadow on emerging economies,” said World Bank Chief Economist Kaushik Basu, a former Chief Economic Adviser to the Indian Government. “There is some turbulence ahead. The economic growth outlook is less impressive for emerging economies in the near future, which will create new challenges in the fight to end poverty and attend to the needs of the vulnerable, especially those living at the bottom 40 percent of their societies.”

The updated global poverty line and rate are based on newly-available price data from across the world- impacting not only where the global poverty line is drawn, but the cost of the basic food, clothing, and shelter needs of the poorest around the world. However, this global measure is only one of many important measures to track in order to better reach the poor and vulnerable.

“When global organizations set global goals, we have to be able to compare progress across countries using a common measure, treating the absolute poor in one country the same as in another, “ said Ana Revenga, Senior Director of the World Bank’s Poverty and Equity Global Practice. “But just as important are the national poverty lines set by each country, reflecting their own standard of living. These are crucial for governments and policy makers when they are planning the programs that will improve lives, or the policies that will help bring the poorest in their country out of destitution.”

Revenga said the World Bank Group would continue to work with its country clients and partners to improve how it measures and tracks poverty, to build country statistical capacity and fill persistent data gaps, and to integrate solid data and analysis into its development work to better reach people and their families who live in entrenched poverty. 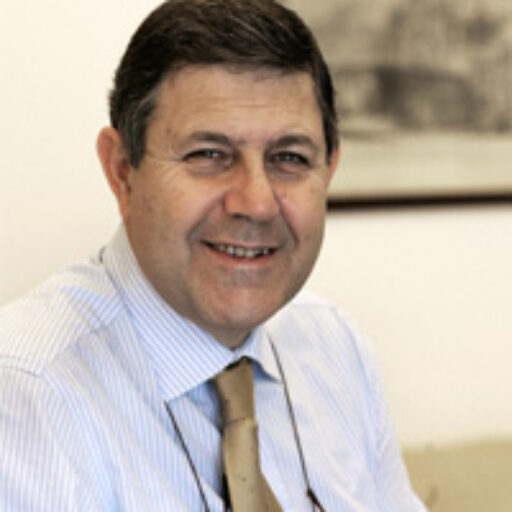 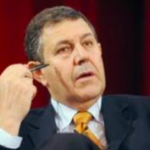 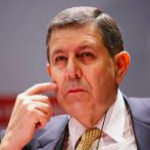 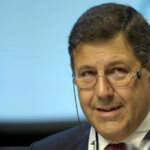